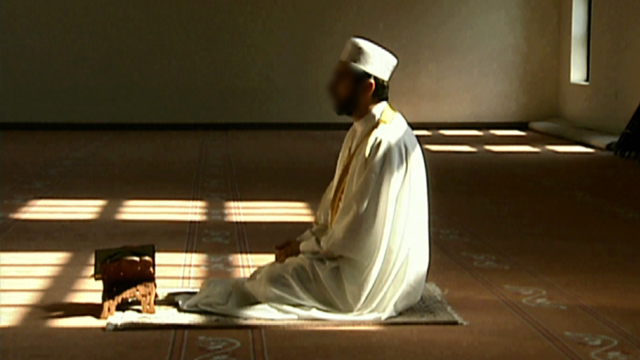 Question: Is it imperative to move the lips in the prayer when supplicating or reciting, or is it sufficient to simply recite without moving the lips?

Response: It is imperative to move the lips whilst reciting the Qur.aan in the prayer and likewise reciting the obligatory supplications such as the takbeer (the saying of Allaahu Akbar), the tasmee’ (the saying of Sami’Allaahu liman Hamidah), the tahmeed (the saying of al-Hamdu-lillaah) and the tashahhud. This is because it is not regarded as speech unless it is verbally pronounced, and likewise there is no verbal pronouncement except by moving the lips and the tongue. Due to this, the companions knew when the Prophet (sal-Allaahu ‘alayhi wa sallam) was reciting because of the movement of his beard.