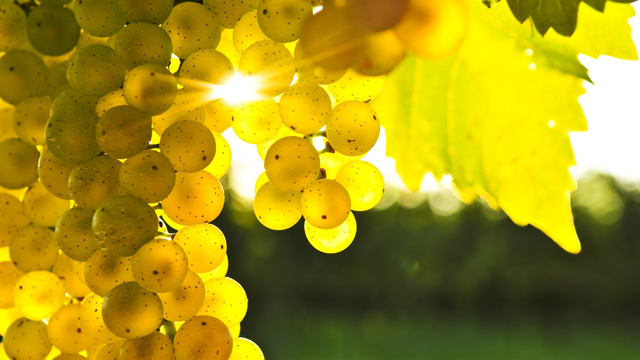 Concerning the Imaam, the Shaykh – Muhammad ibn Saalih al-‘Uthaymeen (rahima-hullaah), it has been narrated:

I heard about a dream which he (Ibn ‘Uthaymeen) had about his Shaykh (as-Sa’dee), so I asked him about it during the hajj season one year; I said to him: It has been mentioned that you saw your Shaykh – ‘Abdur-Rahmaan as-Sa’dee – in a dream, and that you asked him: What is it that has benefited you the most [now that you have returned] to Allaah? So he replied: Upright moral character.

So is [what I heard about] this dream correct?And he replied: Yes, other than that I do not now remember whether he (as-Sa’dee) said ‘taqwaa of Allaah’ or ‘upright moral character’.