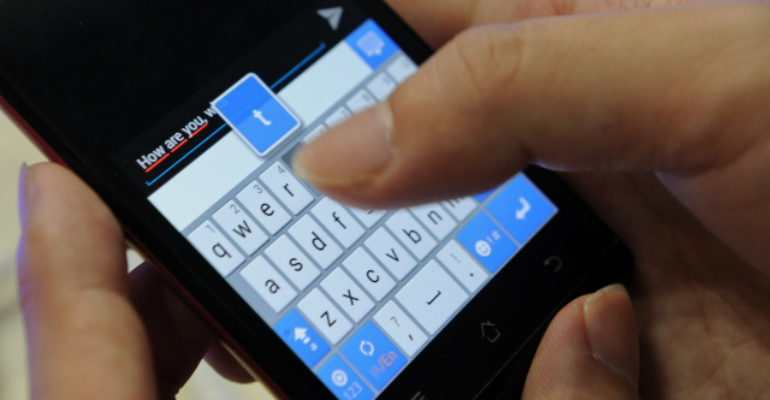 Question: What is the ruling regarding the fiancée conversing with her fiancé on the phone before marriage, with the intention of getting to know [his] thoughts and some of his manners and the like? And is this permissible if done with the knowledge (permission) of the walee (legal guardian)?

Response: My honourable sister, as a consequence of the resulting outcomes [from communicating in this manner] the Sharee’ah has legislated for the prevention of [all forms of] harm and closing off all means leading to that which is prohibited; and this [rule] is recognised amongst the people of knowledge. And in view of these juristic rules, and the base principle surrounding this issue then [in response to your question] it is prohibited [for you to communicate with him].

And even if this is done in agreement with the walee – as I understood from the question – then this does not change the legal ruling in this situation; this is because it is an agreement to something which leads to that which is prohibited. Just as opening the door to communication [between the two] before marriage without any legal guidelines is a slippery slope to danger (haraam), particularly in this day and age with the prevalence of means of communication and paths leading to fitan (danger).

Likewise, there is no protection from the presence of those who seek frivolity, and are not actually interested in pursuing a proposal [for marriage], and instead they hide behind this [deception] to satisfy their natural instincts (desires).

Also, those who communicate claiming [they want to get to know one another], then it is quite possible they will both continue upon this way between themselves – or others, something by which their trustworthiness will be lost, and thereafter ruin their married life.

And this [situation] differs from that where the one who [genuinely] seeks to propose approaches the walee expressing his intention to engage in conversation with the [ultimate] intention to propose to her – just so he can find out the extent of their compatibility with each other; and if this is done in the presence of the walee [of the sister] or someone from her household or other than them – in a manner which does not arouse suspicion, then in this case I do not see any harm in that, and Allaah [alone] has the Complete knowledge [of all affairs].

And in concluding, I sincerely advise myself and others with the taqwa of Allaah, and to remain far removed from everything which will lead to fitan (danger), suspicions, and evil desires – and [O] how great they are in number; and we warn against speaking about the affairs of the religion without sound knowledge. We ask Allaah for safety [from all that leads to harm].