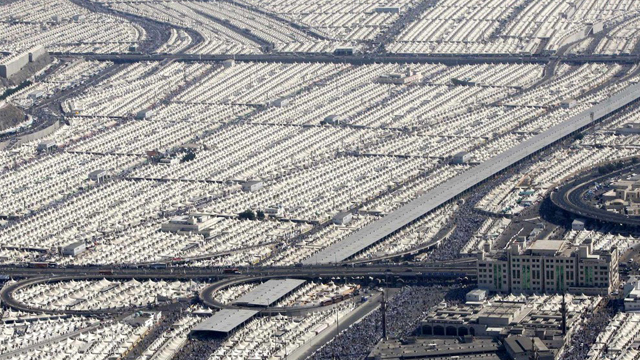 Question: Is it permissible to hasten one’s departure from Minaa after just two days of stoning the jamaraat, due to work-related reasons?

Response: It is permissible to hasten one’s departure [from Minaa] after [just] two days [of stoning the jamaraat] – and they are the 11th and 12th [days of Dhul-Hijjah]; so once he has stoned the jamaraat after Zhuhr on the 12th day, it is permissible for him to depart from Minaa [with the condition that he do so] before sunset, and [proceed to Makkah to] perform the farewell tawaaf – and thereafter he can travel [back home]. [I say this], because some people are under the impression that the day of ‘Eed [al-Adh.haa] is to be included within these two days – and as a result, they depart from Minaa on the 11th day – and this is wrong.