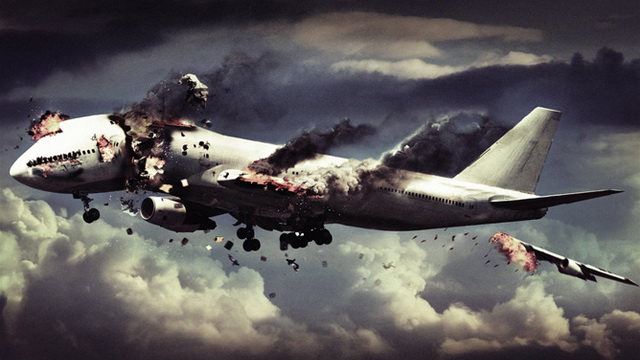 Question: There are some people who hijack a plane or a ship, and do so to apply pressure upon the country to which this plane or ship is headed. It is possible they threaten to kill the passengers, and in some cases actually kill some of them, until their demands are met. So what is the ruling about such actions, especially since such actions terrify the passengers?

Response: It is upon [every] country to provide sufficient security to prevent the likes of these rebels from taking over [planes or ships]. It is upon the [respective] country to provide every airline with security [whilst on their land] which is sufficient to resist any hijack attempts by the aggressors; just as they should also co-ordinate a full [passenger] inspection prior to [their] boarding. Thus, they should not permit anyone to proceed [to board] until after they have ascertained that no-one is in possession of weapons even if it be [a piece of] metal [bar or the like]. In addition to this, some gangs force the aircraft to divert to another destination, so if there are [amongst the crew or passengers] anyone with sufficient physical training to overpower them, then the rebels’ plans will be destroyed.

So there is no doubt that hijacking is a mistake, ignorance and falsehood. Further, it is a transgression beyond the limits causing terror to the passengers, and threatening them with that which they have no power to carry out, and Allaah [alone] has the Complete knowledge [of all affairs].