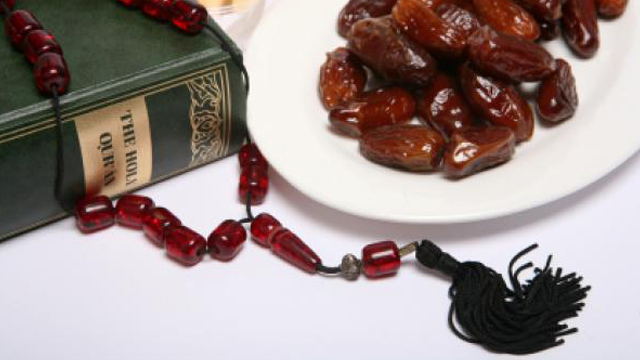 Question: Whoever missed some fasts during Ramadhaan due to a[n Islaamically] valid reason, then is he required to make up the [missed] fasts consecutively, or is it permissible for him to split them up?

Response: That which is correct is that it is permissible to split them up when making them up, because the Aayah does not stipulate it be done consecutively, rather, Allaah (Subhaanahu wa Ta’aala) has mentioned in that regard that which indicates the permissibility of making up [the missed fasts] by splitting them up.