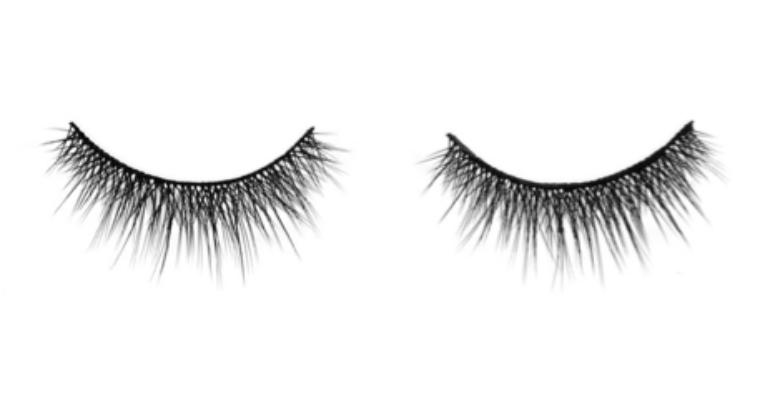 Question: What is the ruling regarding [a woman] wearing fake eyelashes to beautify herself for her husband?

Response: Fake eyelashes are not permissible [to wear]; that is because they resemble hair extensions, and the Prophet ﷺ has cursed the one who attaches hair extensions and the one who has that done. And these [fake] eyelashes – if they are like what I imagine [they are] nowadays where black threads are used like hair on the eyelashes so they appear to be plentiful and beautify the eyes – then this is regarded as an extension of the hair which the Prophet ﷺ cursed the one who attaches them and the one who has that done. If, [however], what is intended is just to apply colour to the eyelashes, then that is not prohibited.