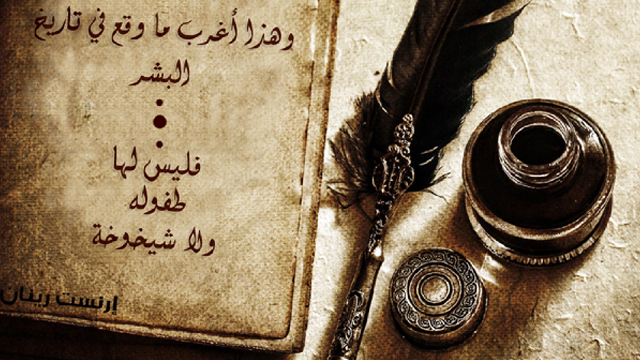 Muhammad ibn Salaam al-Baykandee’s pen broke whilst in the gathering of a Shaykh, so he announced a pen for a deenaar, whereby pens began to fall upon him [from all directions].

Translator’s note: So important was writing knowledge to him that he was willing to pay as much as 1 deenaar for a pen, whereby he received so many offers by people throwing their pens at him hoping to secure the deenaar in return for their pen.