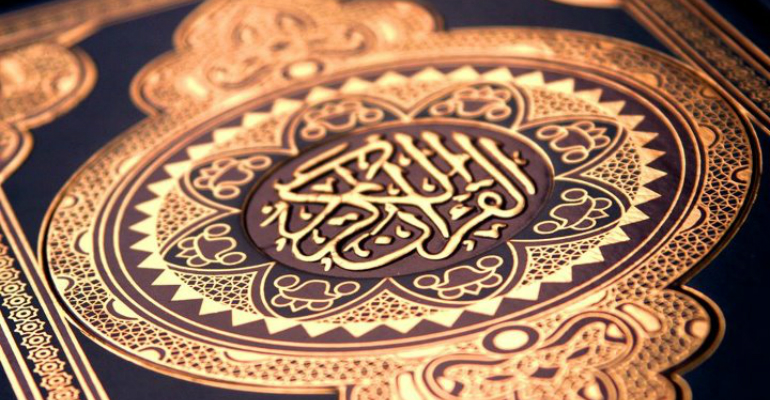 Grand Mufti Sheikh Abdul Aziz Al-Asheikh has warned against fueling the fires of sedition in Islamic societies and distorting the image of Islam as a religion of bloodshed and violence.

Similar views have been expressed by imam of the Grand Mosque Sheikh Abdul Rahman Al-Sudais, who urged Muslims not to follow lies and rumors spread by those working to fan terrorism and sectarianism and exploit religion for political ambitions.

Al-Asheikh said society should seek unity and reunification, and that the curse of God awaits those who attempt to encourage disorder. “All Muslims should seek to reform and reconcile their societies as per the words of God which call for making peace between two battling parties of believers.”

He said cooperation with the enemy to weaken the nation or incite bloodshed and violence is “criminal behavior.”

People of Islam and the Sunnah must collaborate with their rulers to maintain their identity, security and stability against all those who incite fitnah (evil), said the grand mufti.

Al-Sheikh said the danger of takfeer is that it is detrimental not only to the community, but to Islam in general as it instills enmity and hatred.

“Accusing someone of kufr before inviting them toward Islam may make them more resistant and unaccepting.”

Al-Sudais, meanwhile, urged media men and writers to abide by a professional ethical charter to safeguard the principles and values of Islam and counter the biased media campaigns against Islam and the Holy Prophet, peace be upon him, and the Holy Qur’an.