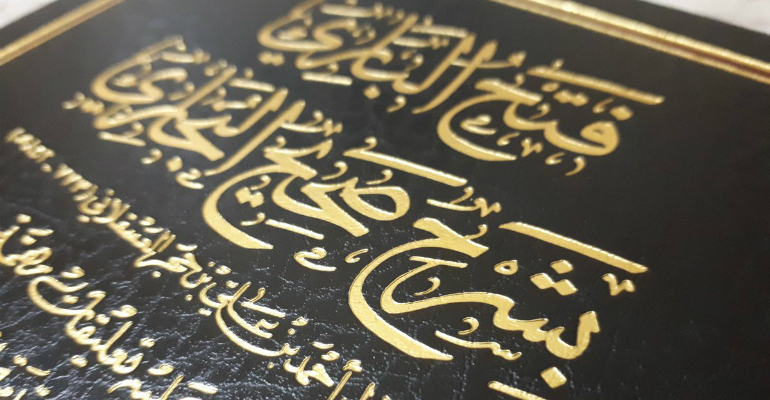 I would read to my father, and when I had finished reading, or the car had stopped [since we had arrived at our destination] – sometimes if we were in a hurry, I would forget the page number. So when we would [later] return, the Shaykh would say:

Open [the book and read].

And I would say I have forgotten the page number. And the Shaykh would say: