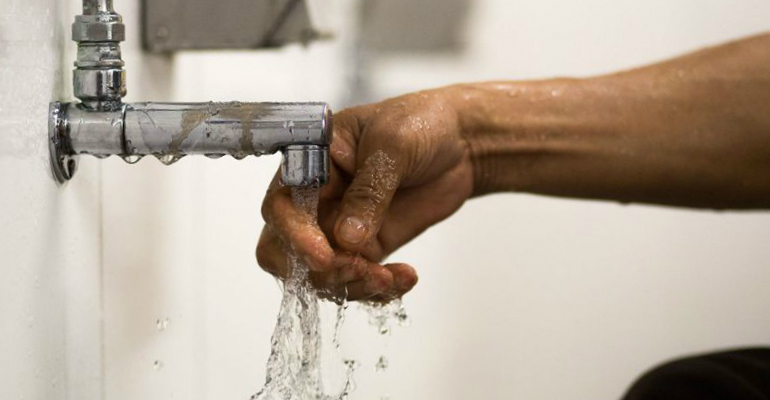 Question: Is it permissible for a person to read from the Qur.aan (mus.haf) without wudhoo?