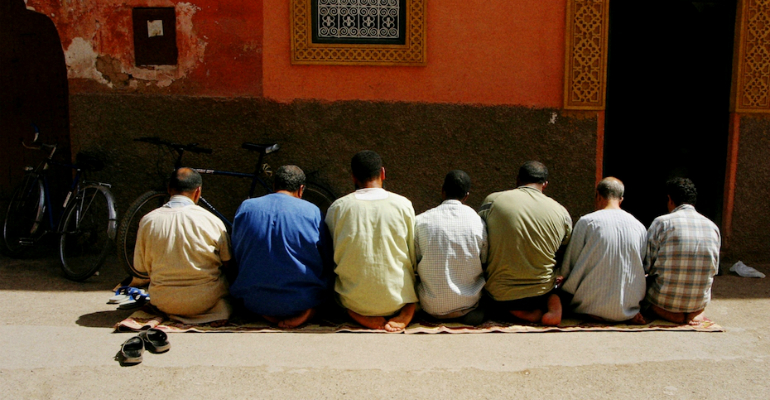 Question: What is the ruling regarding carrying an infant during the salaah, and particularly when it has soiled itself?

Response: [Carrying an infant which has soiled itself] is permissible, as the Messenger ﷺ carried Umaamah – his granddaughter – whilst he was praying, and she was an infant; [so] this is permissible, and there is no harm in doing so.