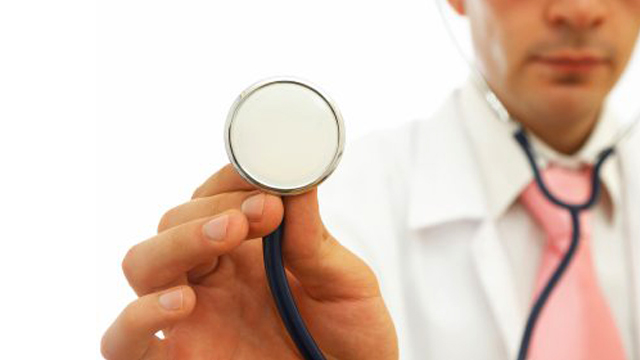 The grand mufti was reported as saying in the local media recently that medical professionals who issue the certificates and workers requesting them are sinners. These bogus reports result in businesses losing money, he was quoted as saying.

The National Anti-Corruption Commission (Nazaha) has confirmed it received the fatwa on the matter from the grand mufti dated Sept. 7 this year.

The fatwa came in response to the commission’s request for an opinion from the mufti on the issue.

The Standing Committee for Scientific Research and Ifta has confirmed it is illegal to grant a medical report for sick leave if the person is not sick, or not ill enough, to be granted leave. The fatwa described the act as sinful and impermissible.

The Nazaha said it hopes the fatwa would raise awareness about the issue and prevent workers from indulging in illegal and corrupt acts.