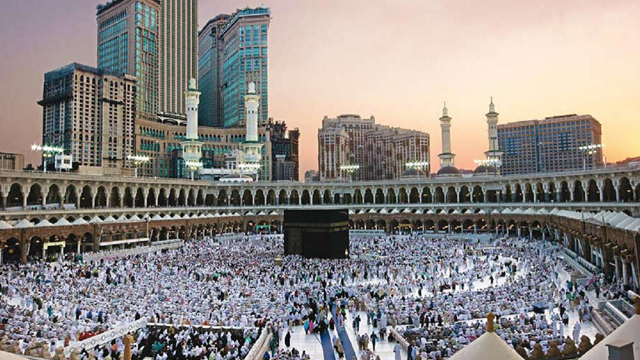 Abdul Rahman Al-Sudais, head of the Presidency of the Two Holy Mosques, has said that he receives constructive criticism with an open mind.

Speaking to media professionals on the occasion of a ceremony at the conclusion of this year’s Haj and Umrah seasons, he said: “We are not afraid of the media but welcome them instead with open hearts and gladly accept their constructive observations and request for transparency on any issue.”

He called on the media professionals to attend the seminar organized by the public relations department at the presidency’s headquarters.

During the ceremony, he announced the end of this year’s Haj and Umrah season, noting that planning and organization are the cornerstones of a successful season, commending the cooperation of all parties concerned.

He said that evaluation committees had embarked on assessing the works of the presidency’s personnel during this season, and have started preparations for the next one.