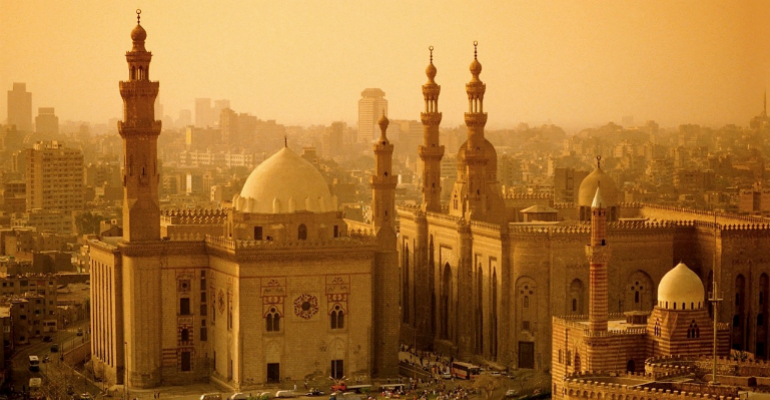 He was pious, and an ascetic.

As for [his knowledge of] fiqh, then it used to be said:

‘If the math.hab of ash-Shaafi’ee disappeared, he was capable of dictating it [all] from memory.’