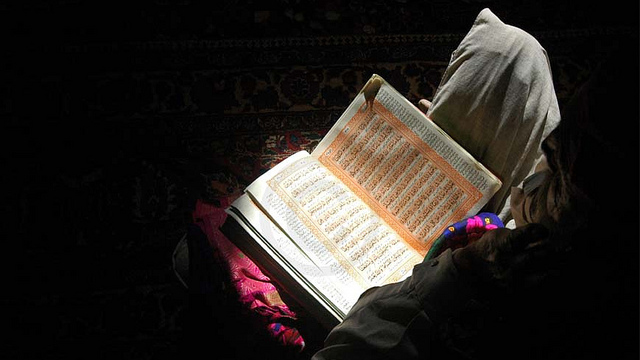 Question: Some people distinguish the month of Rajab with an increase in worship, such as salaah and remaining awake during the night of the 27th (of Rajab). So, is there any basis in the Sharee’ah for (any of) this? And may Allaah reward you with good.

Response: Distinguishing (the month of) Rajab with voluntary salaah or celebrating the night of the 27th (of Rajab) believing it to be the night (in which) al-Israa. and al-Mi’raaj took place is all an innovation, and prohibited (in Islaam) since there is no basis for it in the Sharee’ah.

Inviting to organise an Islaamic celebration which the Prophet ﷺ did not celebrate, nor his companions (radhi-yallaahu ‘anhum), is an innovation in the religion and from the causes of excessiveness in the religion of Allaah and legislating that which Allaah has not legislated. It may be that some of these being innovations led to the major shirk (associating partners with Allaah) such as the celebration of the birth (day) of the Prophet ﷺ and the birth (days) of the companions and the scholars. Allaah (Subhaanahu wa Ta’aala) has said:

{Say [O Muhammad to mankind]: “If you [really] love Allaah then follow me (i.e. accept Islaamic Monotheism, follow the Qur.aan and the Sunnah), Allaah will love you and forgive you of your sins. And Allaah is Oft-Forgiving, Most Merciful”}, soorah Aal-‘Imraan, aayah 31

And He (Subhaanahu wa Ta’aala) said:

{Or have they partners with Allaah (false gods), who have instituted for them a religion which Allaah has not allowed. And had it not been for a decisive Word (gone forth already), the matter would have been judged between them. And verily, for the Zaalimoon (polytheists and wrong-doers), there is a painful torment}, soorah ash-Shooraa, aayah 21

And He (Subhaanahu wa Ta’aala) said:

{Then We have put you (O Muhammad) on a plain way of (Our) commandment [like the one which We commanded Our Messengers before you (i.e. legal ways and laws of the Islaamic Monotheism)]. So follow you that (Islaamic Monotheism and its laws), and follow not the desires of those who know not}. [Tafseer at-Tabaree, Vol. 25, Page 146], soorah al-Jaathiyah, aayah 18

«Anyone who introduces something into this matter of ours (i.e. Islaam), that which is not from it, will have it rejected» – this (narration) is agreed upon (by both Imaam al-Bukhaaree and Imaam Muslim).

And he ﷺ said in his kutbah:

«To proceed: Certainly the best speech is the Book of Allaah and the best guidance is the guidance of Muhammad ﷺ and the worst of matters are the newly introduced ones and every innovation is misguidance», Muslim reported it in his Saheeh.

…and the ahaadeeth with this meaning are many.