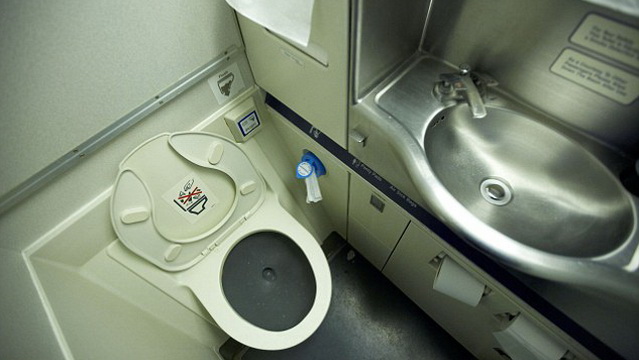 Question: [Whilst travelling by plane] I went to the toilet to relieve myself, and some urine dropped on my clothing; so I sprinkled some water on the affected area and rubbed it. Is [doing] this sufficient in purifying [my garment]? Bear in mind I then made wudhoo and prayed; so what is the ruling regarding my prayer?

{Our Lord! Punish us not if we forget or fall into error…}, soorah al-Baqarah, aayah 286

«I have [already] done so», as transmitted by Muslim from the hadeeth of Ibn ‘Abbaas, no.162