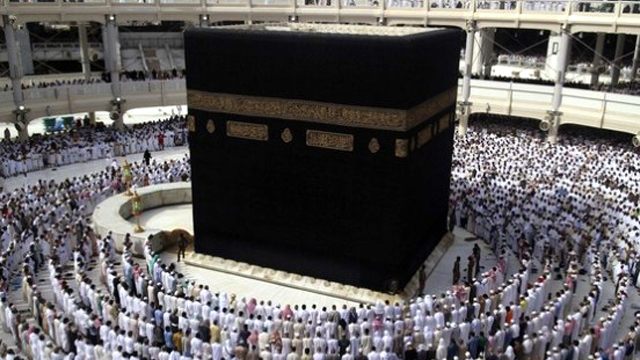 Question: Is it permissible for a person to go for jihaad, even though he has not yet performed [his obligatory] hajj?

Response: It is not permissible for him to go for jihaad if he has not yet performed [his obligatory] hajj, if by going for jihaad entails him leaving off [going for] hajj.

If, however, it does not entail leaving off [going for] hajj, such as if he was to go for jihaad in other than the time of hajj, and [in doing so] he [already] has the funds with which to perform hajj when he returns from jihaad, then [in this case] there is no harm in this.

However, if going for jihaad coincided with going for [the obligatory] hajj, then the hajj takes precedence. That is because hajj is a pillar from the [five] pillars of Islaam, and the Muslims are in agreement about its obligation.