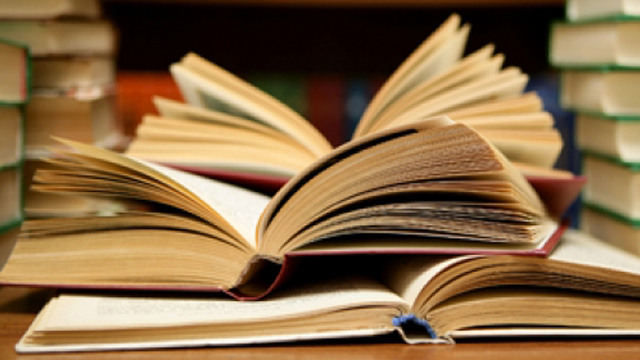 «Do not acquire knowledge in order to compete with the scholars, nor to argue with the ignorant, nor to gain mastery over the gatherings. Since whoever does that, then: The Fire! The Fire!»