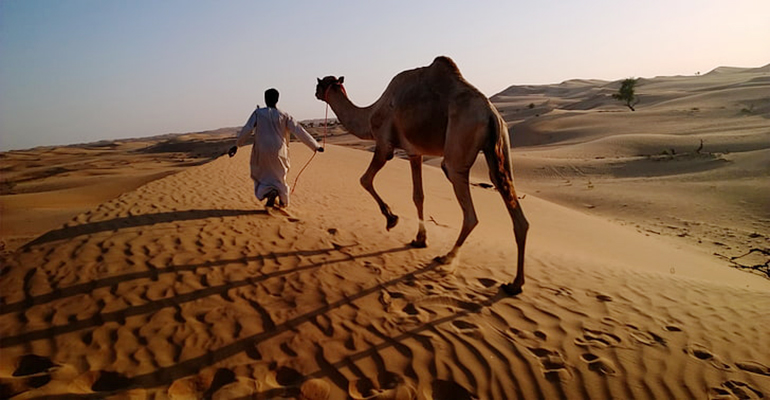 So our author (rahima-hullaah), our Shaykh – the one who [has] explained [this book that we are studying] – was also proficient in the [Arabic] language.

And this is what we call our youth to, [that] it is not befitting they have the slightest weakness in [their understanding of] the Arabic language; in the grammar [نحو], conjugation [صرف], and rhetoric [بلاغة].

“these people do not differentiate between the [فاعل] and the [مفعول], and they do not know what [كان] does, nor what [إن] does”;

this is not befitting!

And in the past, since the Arabs would send their children to the desert to learn classical Arabic from the people of the desert, so today with this mixing between the Arab Muslims and the non-Arab [Muslims], then it is essential to study the Arabic language in a firm and conscientious manner.

It is befitting that you start with the beginner’s level books, and progress, so that you attain complete knowledge of the [various] branches of the Arabic language – similar to your study of the sciences of hadeeth terminology, as well as hadeeth and other than that.