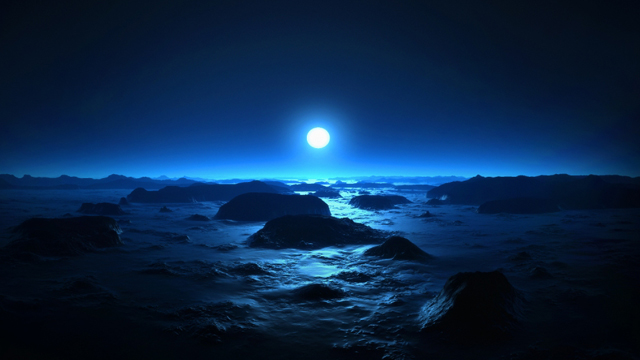 Question: [Regarding] Islaamic cassettes (recordings) which have anaasheed on them, we find some have musical compositions which resemble songs; so what is the ruling regarding that?

Response: That which I am of the opinion regarding permissible anaasheed is that, if there is musical composition [in them], then it is prohibited because that is resembling a nation [of people in their ways] whom [we] are not permitted to resemble. In addition, if these anaasheed were musically composed from the voices of men which are beautiful and alluring, then it is feared they will be a cause of fitnah; in which case, it is not permissible [to pursue] that from which fitnah is feared.