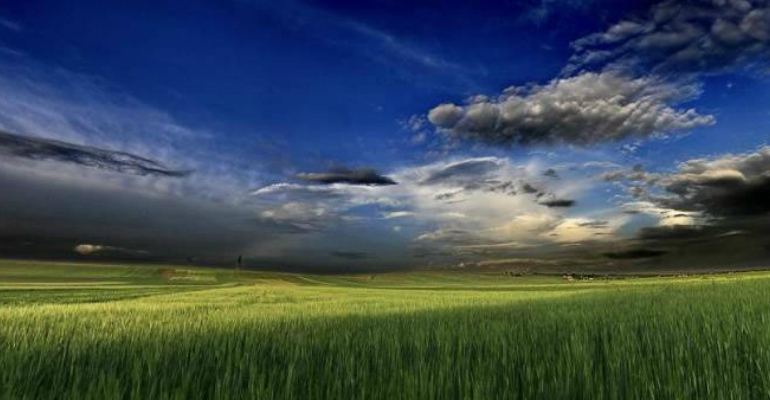 Question: A youth was overcome by his desire and masturbated in Ramadhaan, ignorant of the ruling that it breaks the fast. So what is the ruling?

Response: The ruling is that here is nothing required of him, since we have previously mentioned the three pre-requisites for the fasting person to break his fast [and they are]: knowledge, remembering and intention.

{And those who guard their chastity (i.e. private parts from illegal sexual acts) except from their wives or (the slaves) that their right hands possess, – for then, they are free from blame}, soorah Mu.minoon, aayahs 5-6

…and due to the saying of the Prophet ﷺ: