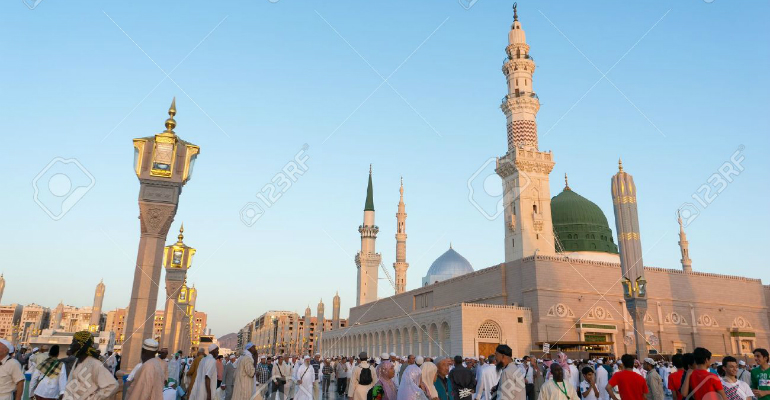 Question: What are “newly invented (introduced) matters” and what is the meaning of this?

Response: This comes from the statement of the Prophet (sal-Allaahu ‘alayhi wa sallam):

This refers to every innovation people do in the religion of Islaam, whether that innovation is in belief or worship etc. All of which is neither from the Book [of Allaah] nor an established Sunnah from the Messenger of Allaah (sal-Allaahu ‘alayhi wa sallam). Yet they take these things as religious practice and beliefs, worshiping Allaah with them, claiming that they are lawful when they are not.

On the contrary, such acts are prohibited innovations. Examples include calling upon the righteous, be they dead or the living who are not present. This includes taking graves as places of worship, making tawaaf around them, and seeking help from their inhabitants, in the belief that they can intercede for them with Allaah, or lobby Him on their behalf in order to have their requests granted or to relieve them of their troubles. Honouring the birthdays of Prophets and righteous people as holidays and celebrating them. They perform deeds they claim will bring them closer to Allaah, especially on the day or the night of the birthday or even in that month. There are many other such things, too numerous to mention, be they innovations or superstitions for which Allaah has revelaed no sanction and which have not been confirmed by the Sunnah of Allaah’s Messenger (sal-Allaahu ‘alayhi wa sallam). Thus, it is clear from what we have said that some of these newly invented matters are Shirk, like seeking help from the dead and swearing oaths to them. Others are simply innovations and do not reach the level of Shirk, such as building over graves and making places of worship over them, so long as excess therein does not lead to actions which would be considered Shirk.