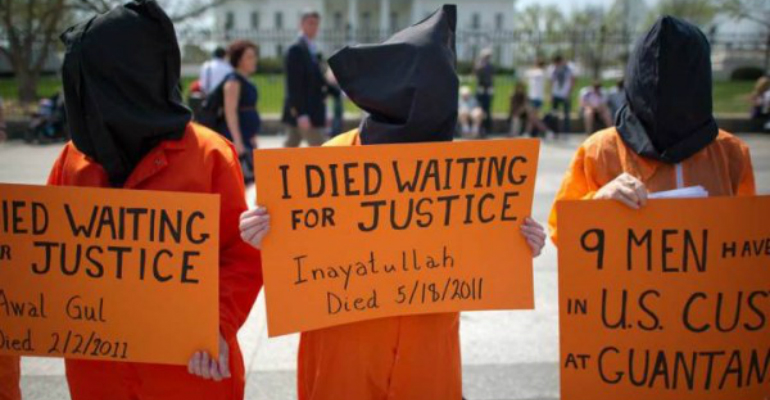 Question: We hear a lot in the news and read the newspapers about people going on hunger strike in protest against some laws, and in general, these people are not prisoners. So what is the ruling regarding those who die whilst on hunger strike?

Response: The ruling regarding the one who dies whilst on hunger strike, is that he has committed suicide – having done that which is prohibited, as Allaah (Subhaanahu wa Ta’aala) says:

{And do not kill yourselves [or one another]. Indeed, Allah is to you ever Merciful}, soorah an-Nisaa, aayah 29

And from that which is known is that whoever abstains from food and drink, then he will certainly die, and based upon that he has committed suicide; so it is not permissible for anyone to go on hunger strike for a period which will cause him to die. As for going on hunger strike for a period which will not cause him to die, and this being the only (final) option left to rid himself of oppression, or to seek a return of his right(s), then there is no harm in that if he is in a country where this [type of] action will rid him of oppression or allow him to regain his right(s). If, however, it leads to death, then this (hunger striking) is not permissible – whatever the situation [may be].