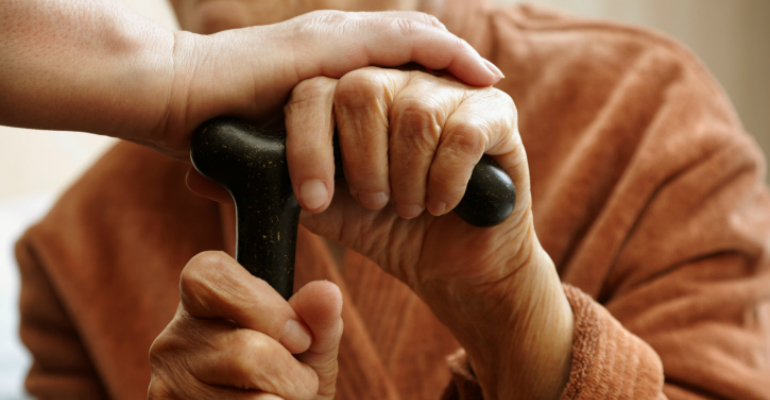 Question: We have an elderly grandfather who is particularly ill mannered. And we fear Allaah if we were to leave him to sit by himself, and yet if we sit with him, he is very obscene in his speech – something which is not befitting of someone of his age! And if we [merely] extend [the greeting of] as-salaam [‘alaykum] to him, he does that which is not befitting of him to do, not to mention that he is always suspicious [of us]. So are we sinful in the manner in which we interact with him, by refraining from speaking with him – just to prevent him [from behaving the way he does and uttering obscene speech]?

Response: As for sitting with him and attempting to cheer him up, then this is praiseworthy, and being dutiful towards him. As for speaking with him, then if it results in obscene and prohibitive speech from him, then don’t speak to him, and suffice with just [extending the greeting of] as-salaam [‘alaykum to him], and [asking him] ‘how are you dear father’ – and that which is similar to this. And if you so wish, then continue speaking to him [in this manner], but if he responds with inappropriate speech, then advise him [against doing that].