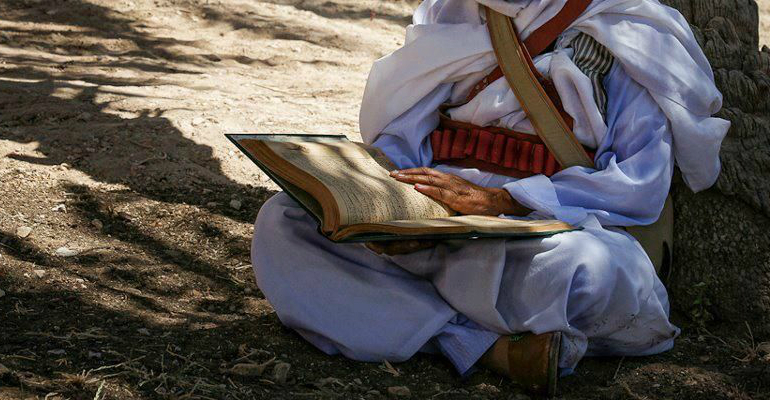 I took myself to [emulating] what ar-Rabee’ had narrated about ash-Shaafi’ee, that he would complete [reading] the Qur.aan sixty times during Ramadhaan, [and this was] other than what he would recite during the prayer.

So the most I was able to do was to complete [reading the Qur.aan] fifty nine times, and thirty times during other than Ramadhaan.