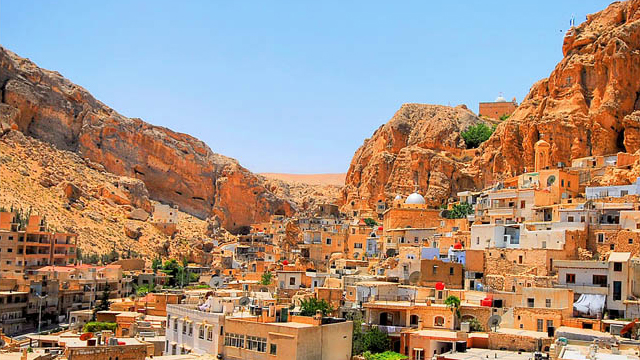 Once while I was recording a special edition of the radio programme, “Noor ‘alad-Darb” at the Shaykh’s house, we heard the sound of workmen doing some work in a house close to the Shaykh’s house; in fact they were the Shaykh’s neighbours. It appeared they were breaking something in the yard, and as such this noise affected the recording.

It was then that the Shaykh stood up and proceeded to go to them to inform them of this, and to take a break. However, when he got to the door of the room within which we were recording, he turned around and said:

So I replied: “It was them, O noble Shaykh.”

So from his piety and fear [of infringing upon their rights] he left them alone. He said:

“We will postpone our recording [session] for some time until they finish their work.”