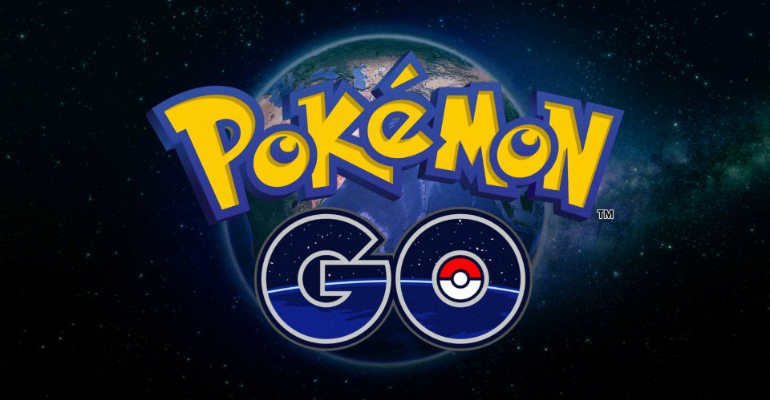 An old fatwa banning the Pokemon Go game has been renewed.

The General Secretariat of the Council of Senior Scholars, on the website of the General Presidency for Scholarly Research and Ifta, has explicitly renewed the fatwa of the Standing Committee for Issuing Fatwas banning the controversial mobile game.

Sheikh Saleh Al-Fozan, a member of the Council of Senior Scholars, said that the current version of the game is the same as the old one.

The fatwa cited a number of prohibitions that justify the banning of the game, including gambling practices as two of the players compete to gain cards which hold different prices, and the stronger position of the two players wins the card; if the other player does not want to lose the card, he or she must pay its price.

The other prohibitions concern polytheism and the belief in and worship of many gods, in addition to the promotion and advertising of disbelief, logos, forbidden images and other caveats.