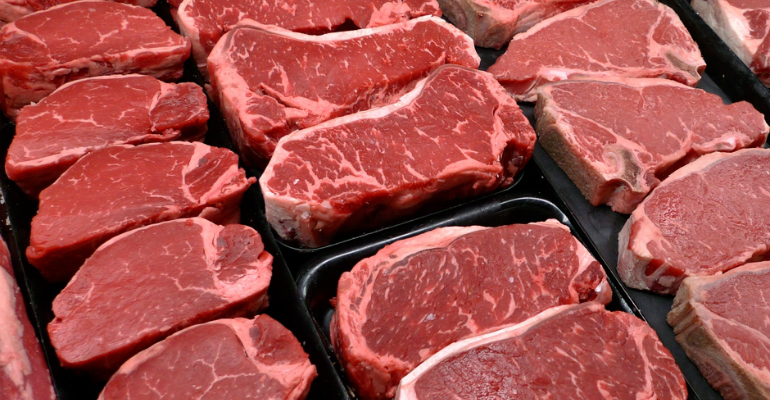 Response: If the one who does the slaughtering calls himself a Muslim, and recognises himself as such, then we are not required to investigate his state. That is because the base principle is that the believer is to be taken as he appears, until it becomes apparent to us [that he isn’t].

However, regarding the butcher, then it is not permissible for him to sell this meat to any of the Muslims if he [himself] does not pray. That is because [to do so] would be from the greatest of deception, and all refuge is sought from Allaah; the reason being that he is selling them a dead carcass, since the slaughtered meat of the one who does not pray is considered a dead carcass. This being the case then, it is prohibited for him to sell it in the marketplace of the Muslims – for them to [then] eat it, just as it is prohibited for him and his own family to eat it because it is haraam since he is not qualified to do the slaughter.