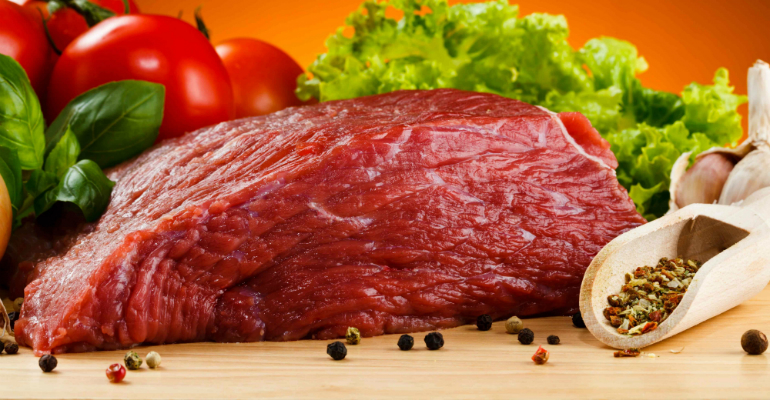 Question: Is it permissible or not to buy meat from a butcher who does not pray, and who deals with that which is haraam?

Response: If this butcher does not fast nor pray, and has done the slaughtering himself, then it is not permissible for you to buy anything from him. That is because he who does not pray is [considered] a disbeliever, having apostated from Islaam, and as such [the meat of] his slaughter is not halaal. That is because from the conditions for the slaughter to be halaal is that the one who carries out the slaughter be a Muslim or someone who is from the people of the Book, namely a [practising] Jew or Christian; as for an apostate – and refuge is sought with Allaah – then his slaughter is not halaal.

He who does not pray is an apostate, a disbeliever, out of the fold of Islaam – just as the Book of Allaah and the Sunnah of His Messenger (sal-Allaahu ‘alayhi wa sallam), as well as the statements of the companions (radhi-yAllaahu ‘anhum), and the the correct opinion [in this issue all] indicate. And we have explained this [issue] in a number of previous gatherings, and we hope those who are listening [to this] are able to source and listen to them.