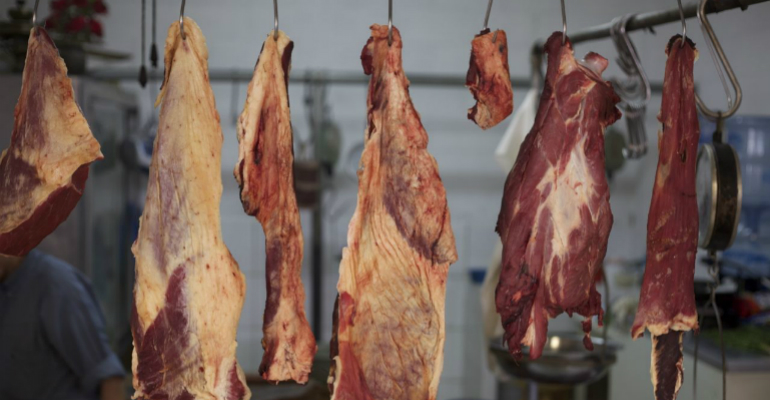 Question: Is a woman allowed to carry out the slaughter – whether that is of a bird or any other animal?

Response: Yes, it is permissible for a woman to slaughter a bird or any other animal larger than a bird. And the evidence for that is [the story of] the slavegirl who was looking after the sheep by the mountain pass in Madeenah, and a wolf attacked one of the sheep, so the slavegirl slaughtered it with a stone[1], and this was during the time of the Prophet (sal-Allaahu ‘alayhi wa sallam).