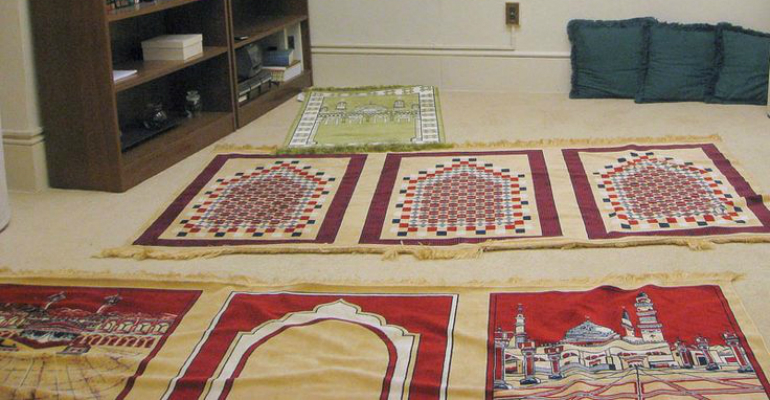 Question: Whoever sleeps and misses the prayer, and thereafter prays after its time has passed – would it be accepted [from him]?

Response: The preponderant opinion [in this matter] is that it will not be accepted [from him]. Rather, whoever forgets to pray, or [unintentionally] misses the prayer due to sleep, then he should pray when he remembers and when he wakes up – because he is [legally] excused. As for he who intentionally misses the prayer until its time has passed, then it will not be accepted from him. He is required to repent to Allaah, and [do his utmost to regularly] maintain his prayers.