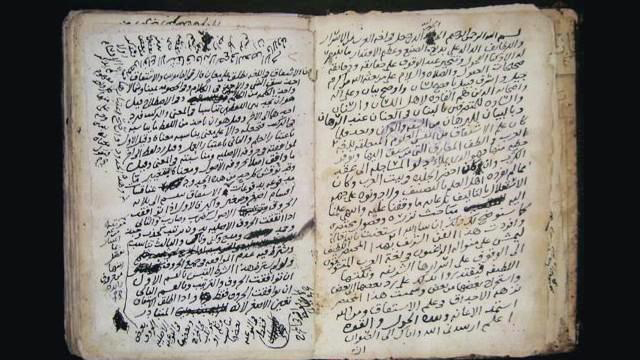 Question: How can we relate between [the term] eemaan being: Eemaan in Allaah and His Angels and His Books and His Messengers and the Last Day and in Predestination, [both] the good and the bad, and the saying of the Prophet (sal-Allaahu ‘alayhi wa sallam):

Response: Eemaan – that which is ‘aqeedah – its principle components are six, and they are [as] mentioned in the hadeeth of Jibreel (‘alayhis-salaam) when he asked the Prophet (sal-Allaahu ‘alayhi wa sallam) regarding eemaan, and he said [in response]:

«Eemaan is that you believe in Allaah, and His Angels and His Books and His Messengers and the Last Day and in Predestination, [both] the good and the bad»[2]

As for eemaan which includes actions and all its kinds and types, then it is seventy-odd parts; And because of this, Allaah (Subhaanahu wa Ta’aala) has named the salaah eemaan in His statement:

{And Allaah would never make your faith (prayers) to be lost (i.e. your prayers offered towards Jerusalem). Truly, Allaah is full of kindness, the Most Merciful towards mankind}, soorah al-Baqarah, aayah 143