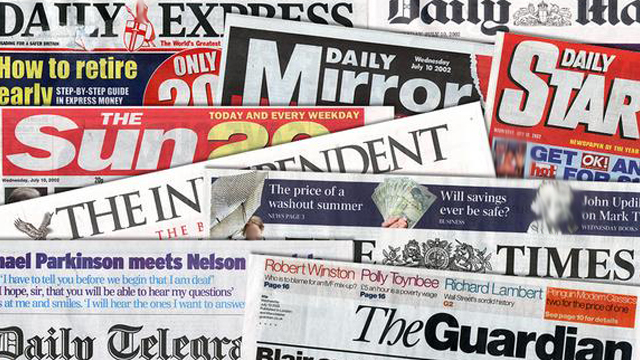 Saudi Arabia’s Grand Mufti Sheikh Abdulaziz bin Abdullah al-Sheikh has denied issuing a fatwa (religious edict) which allows a hungry man to eat his wife, or parts of her body, in the case of famine or if eating his wife would result in saving his own life.

Over the past few days, several pro-Iranian media outlets, such as the online portal of Al Allam news channel Lebanon’s tayyar.org website, have carried the story without backing it with any evidence or specifying where or when such a fatwa has been issued.

The unsubstantiated fatwa attributed to the Grand Mufti claims that such sacrifice is the ultimate way of showing subordination and love to her husband as a “way for their two bodies to become one.”

However, Sheikh has issued a statement to the Saudi Press Agency (SPA) where brushes off such media reports as “attempts by enemies to distract society from their main cause at the moment, which is standing together behind our wise leadership against attempts to distort the ummah [the world’s Muslims].”

“This is also falls under attempts to distort the image of Islam which has honored the human-being without discrimination between men and women.”

In the past few days, Saudi ambassador to Lebanon Ali Awad al-Assiri as well as former Prime Minister Saad Hariri have criticized Lebanon’s state television and other media outlets and accused them of being exploited in attempts to insult Saudi Arabia.

As for the original source of the fake fatwa, CNN Arabic has reported that the imaginary edict was first mentioned in a sarcastic column written by a satirst Moroccan blogger called “Israfel al-Maghribi.”

Despite The Onion-like column carrying the name “Akhbar al-Tanz” (which in Moroccan dialect means ‘sarcastic news’), several media outlets, including various pro -Iranian ones, still went on to report what was meant to be a joke as news.