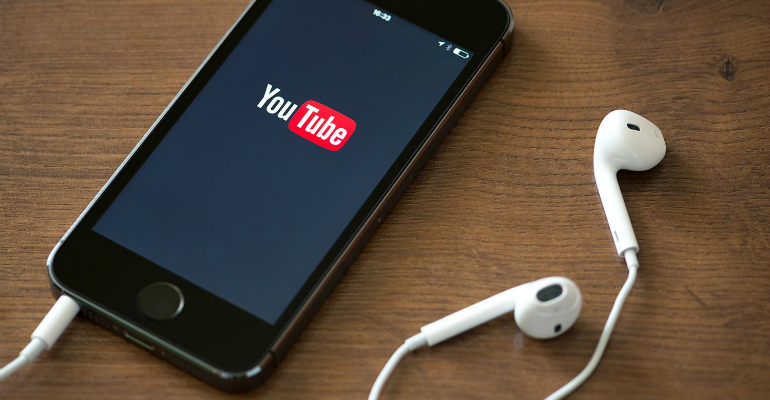 Question: [What is the ruling regarding] using teaching aids such as video to teach Islaamic subjects such as fiqh, tafseer, [the laws of] inheritance, and other such subjects?

However, if he was to watch videos, therein is some knowledge he can benefit from; [but] as for restricting himself [to just watching videos] and considering them to be seeking knowledge, then no.