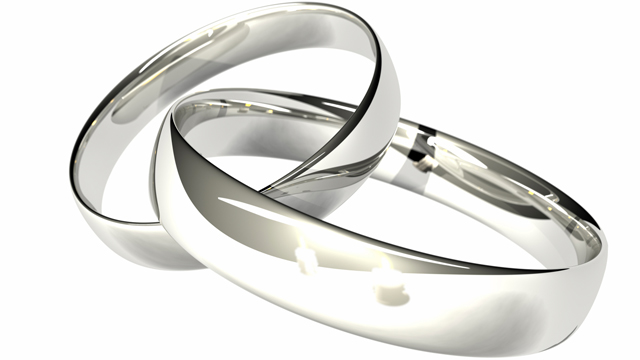 Question: I married a Hindu woman a year ago, after she embraced Islaam – from that which was apparent to me. However, after marriage it became apparent to me that she had not [really] embraced Islaam with her heart, and because of this reason, she continues to practice her religion. It is difficult for me to [now] divorce her, because we have such a good understanding [between us], and I [continue to] try and encourage her to the best of my ability, and believe she will respond [and wholeheartedly embrace Islaam]. So what is now legally required of me?

Response: It is quite possible she believes that which she is doing [by practicing] some of the rituals of her religion, do not nullify her Islaam. So you should call her to leave these practices, and if she accepts [to do so], then this is what is required. And if she does not accept [to do so], then tell her that you have not left these religious practices of yours, so there is no [legal] marriage between us.

And it is known, if she is keen on [maintaining] this marriage, then that will draw her to Islaam, and if she rejects – even after such a threat, then there is no [legally binding] marriage between the two, [in which case] he is required to [immediately] separate from her.