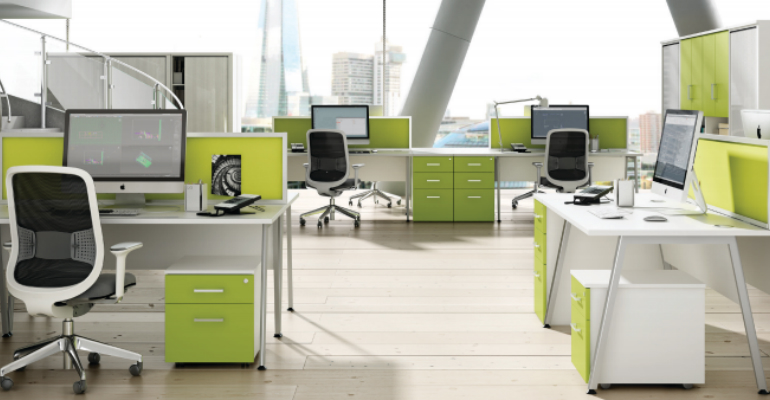 Question: In one of the circles [of knowledge] you responded to one of the questioner’s regarding a man who had dishonestly taken someone else’s money [or possession with the intention of permanently depriving the owner of it]; [you advised that] if he sincerely repented [to Allaah for this misdeed], he must return the money [or stolen item] back to its owner. However, if this money does not belong to anyone in particular, then what should he do?

However, if he took money from someone and then [later] repented [from having done so], but does not know who this person is, and nor of his whereabouts or origin, then in this case he must donate [the money or the value of the stolen item to the poor and needy] on the owner’s behalf.

If, at some later date, the owner is made aware to him, then he must inform him that he has donated [the money he stole from him to the poor and needy] on his behalf, and if he is fine with this donation on his behalf – then he will attain its reward. If, however, he does not, and asks for his money back, then he must give him back his money, and [in this case] the donation [to the poor and needy] will be considered as being from him who had stolen [and had now repented to Allaah for his sin].