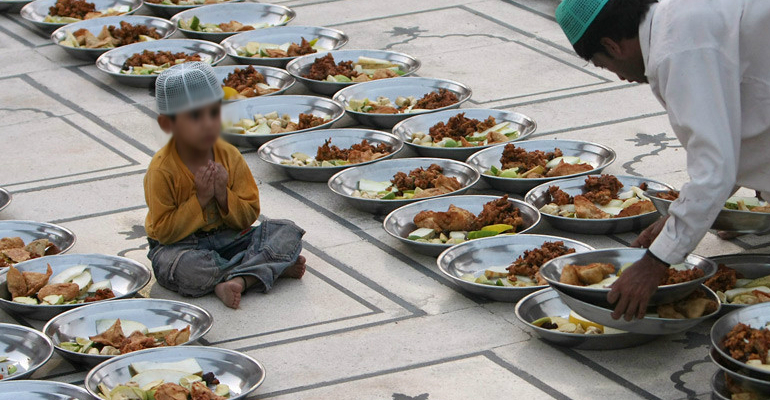 Question: What is the recommended supplication [to utter] at the time of breaking the fast?

Response: It has been narrated that when the Prophet (sal-Allaahu ‘alayhi wa sallam) would break his fast, he would say:

It has [also] been narrated [that He (sal-Allaahu ‘alayhi wa sallam) would say]:

…that said however, the time of breaking the fast is a time when the supplication [to Allaah] is accepted; so the Muslim should seek out those beneficial and encompassing supplications – and supplicate with them seeking what he desires, with hope in Allaah [that He will accept the supplication].