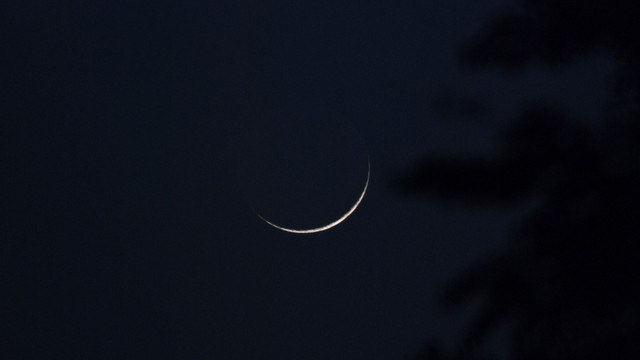 Question: How is it possible to verify the sighting of the crescent for any month, such as the month of Ramadhaan?

Response: [What is implied by] the crescent is the sighting of the new moon after the sun has set. So if the crescent is sighted after sunset, then this confirms the beginning of the next month; And it is not possible for anyone other than the sharp sighted to see it.

As for the second night, then the crescent is seen by everyone, since it remains in the sky after sunset for three-quarters of an hour (45 minutes), whilst on the third night it disappears at the time of the ‘Ishaa prayer (approximately one and a half hours after sunset).

It has been confirmed on the authority of Nu’maan ibn Basheer, who said: “I am the most knowledgeable person concerning the time of the ‘Ishaa prayer; The Prophet (sal-Allaahu ‘alayhi wa sallam) would pray it (the ‘Ishaa prayer) at the time the crescent of the third night would disappear”, meaning when the moon had disappeared on the third night [of the new month], which is approximately one and a half hours after sunset, which is also when the afterglow of the sun disappears [in the sky].

If, however, the crescent is sighted along with the sun, or before it [has set], then it is considered to be [the crescent] of the current month.