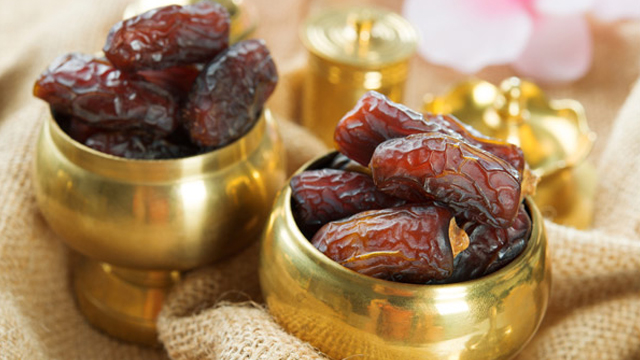 Question: A man was making up a missed fast of Ramadhaan during Shawwaal of 1410AH when his wife, who was not fasting, presented herself to him and he was unable to control himself until he had intercourse with her. Provide us with a fatwa, and may you be rewarded.

And with Allaah lies all the success, and may Allaah send prayers and salutations upon our Prophet Muhammad (sal-Allaahu `alayhi wa sallam) and his family and his companions.