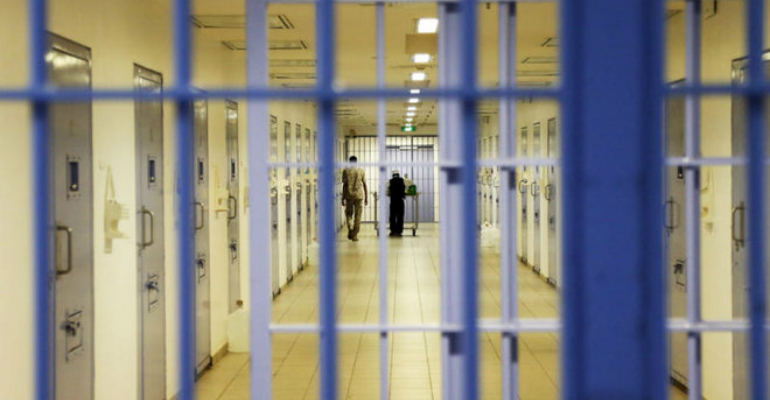 The Special Criminal Court in Riyadh sentenced a citizen to 12 years in jail for his support for the terrorist organization Al-Qaeda.

The Al-Qaeda sympathizer had tried to obtain a passport to leave for Syria to join terrorist organizations there. He used social media networks to view slogans, images and news of terrorist groups.

All kinds of media terrorist material was saved on his computer and cellular phone. In one of the photos that was discovered by the security personnel, he glorified fights in troubled countries.

There was also the screenshot of a tweet shared by Saad Al-Faqih who had deviated from the right path and adopted the deviant ideologies. The citizen was also found watching TV channels that call for riots and demonstrations against the government and attending meeting with other deviant people who call for terrorist actions and support for Daesh.

The 12-year sentence starts from the date his computer and mobile devices were seized. He will also be prevented from traveling abroad for 12 years after his release from prison.

The judge said the accused has the right to appeal the decision within 30 days from the date of the verdict, which will be final if the man does not appeal within the permitted legal period.