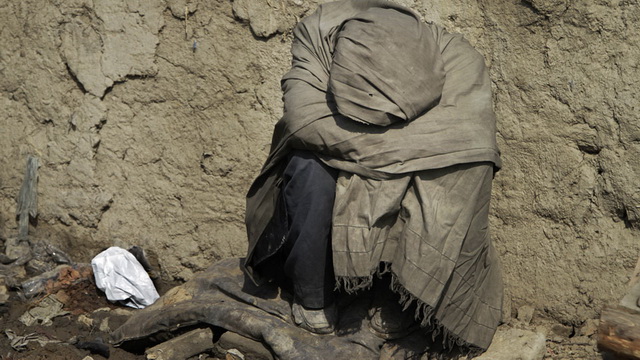 Question: [What is the ruling regarding] aiding the Muslims living in foreign lands? Some say ‘there are particular groups [amongst them] who are upon bid’ah, and [so] money should not be given to them’; so what is the guiding principle [in this matter]?

Response: [Regarding] the Muslims living in foreign lands, then no doubt many of them – not all of them – are upon bid’ah. And bid’ah [is of types]; from it [there is]:

So those who are upon a bid’ah of kufr, then it is absolutely not permissible to aid them – even if they consider themselves to be upon Islaam. And calling themselves Muslims, while continuing to remain upon a bid’ah of kufr – even after the affair has been clarified for them – renders them with the munaafiqoon (hypocrites); who said ‘we testify that indeed you are the Messenger of Allaah’ and then Allaah (Ta’aala) said [to His Messenger]:

{…and Allaah knows that you are His Messenger, and Allaah testifies that the hypocrites are liars}, soorah al-Munaafiqoon, aayah 1

As for the bid’ah of fisq, or that which a person can be excused for with a permissible excuse, then this bid’ah of theirs does not prevent them from being aided; so they are to be aided against their disbelieving (non-Muslim) enemies, because no doubt they are better than the disbelieving enemies.