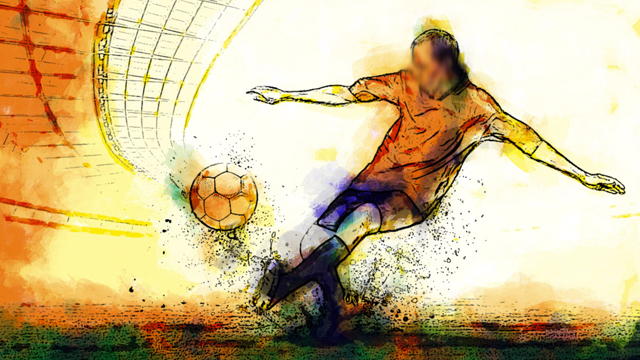 Question: [There are] some people called Muhammad or ‘Abdul-’Azeez [for example who] ask to be called by the name of a non-Muslim [football] player; so is this permissible, and would this be [considered as] resembling [the disbelievers]?

Response: This is [considered to be] disrespectful, that he says do not call me by my name, [rather] call me by the name of a disbelieving [football] player – this is disrespectful, and refuge is sought in Allaah – and this is [indeed] dangerous; so he must repent to Allaah from this speech.