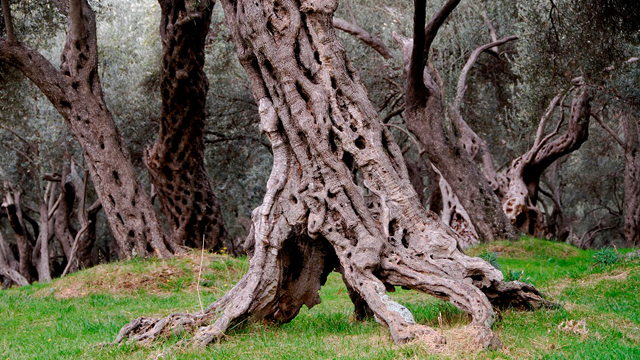 The Grand Mufti warned the Muslim Ummah against division and differences.

In a weekly program transmitted by Nida Al-Islam Radio from Makkah, Sheikh Abdulaziz Al-Asheikh, who is also head of the Senior Scholars Commission and Ifta Council, urged the Ummah to stand united and be aware of the conspiracies of enemies.

He was addressing the Muslims on the new Hegira year which began on Saturday.

“Our Ummah is passing through turbulent times. There are challenges of various kinds from the enemies of Islam. They want to divert the Muslims from Allaah’s path so as to preoccupy them with conflicts and divisions,” the Grand Mufti said, calling on Muslims to adhere to the teachings of the Qur’an and Sunnah. “What the Muslim and the Arab world is passing through is painful and very sad. These blasts and conflicts have destroyed the countries and their infrastructure, agriculture, bounties and land. They have caused divisions and displaced their sons.

“There is no escape from the seditions and ordeals unless they return to Allaah and follow Shariah and the teachings of the Prophet (peace be upon him). So long as the Muslims have differences and are away from the religion of Allaah, they will continue to face tribulations,” the Grand Mufti said.

He said: “The new year 1436 has started. I pray to Allaah to make it a year of good and blessings. I pray that He grant us success in what He likes and forgive our sins and mistakes and accept our repentance.”