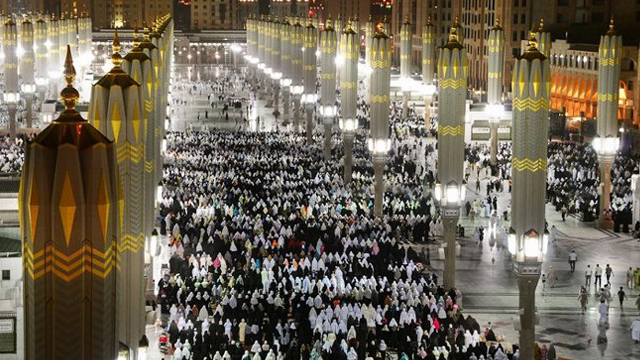 Al-Asheikh, also president of the Council of Senior Scholars, made the remark during a recent statement congratulating Muslims on the advent of the new Hijri year.

On his weekly radio show, broadcasted live from Makkah, Al-Asheikh urged Muslims to stand strong in the face of discord.

“The Islamic nation is going through difficult times, where enemies are trying to create division for political gain,” he said.

The mufti highlighted the importance of cohesion in the face of external factors.

“Our enemies spark rivalry and foster animosity among Muslims to keep them preoccupied with conflict while they take over the reigns of power and hegemony,” he said.

He expressed regret over the ongoing turmoil in Iraq, Yemen and Libya.

“The bombings, destruction and bloody conflicts prevalent in Muslim countries have destroyed infrastructures and displaced thousands,” he said.

“This is why it is all the more vital for us to remain united and turn to the Qur’an and Prophetic tradition for salvation.”