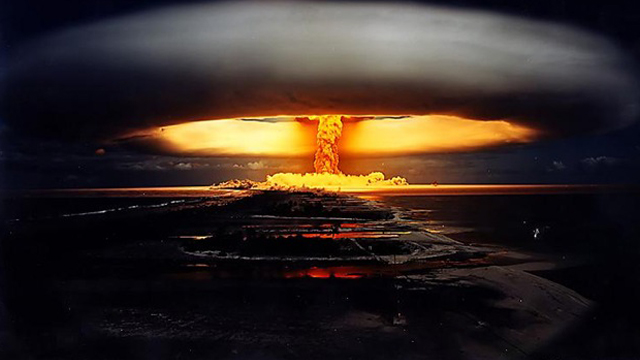 The Sharee’ah definition of bid’ah is: A newly invented way [beliefs or action] in the religion, in imitation of the Sharee’ah (prescribed Law), by which nearness to Allaah is sought, [but] not being supported by any authentic proof – neither in its foundations, nor in the manner in which it is performed.