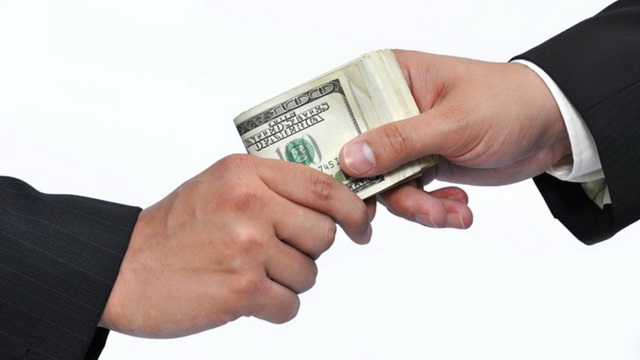 Question: He received compensation from the government amounting to 4,000 Riyals – and claimed it using a forged document in compensation for flood [damage]; So [now] he says, “what should I do with this sum of money which I have dishonestly [claimed and subsequently] received?”

Response: He should not take it; he should [instead] return it to the department which issued it [to him] and tell them this is not permissible for me [to take].