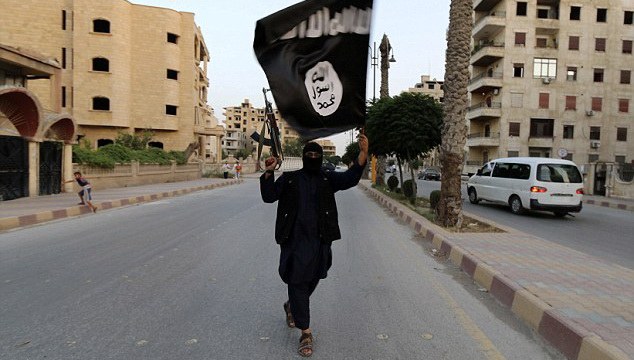 The Kingdom has taken the right approach to counter the operations of terrorists groups, which includes cutting off their funding, according to several leading experts.

This comes in the wake of Saudi Arabia blacklisting on Thursday 12 people for supporting and financing Hezbollah’s activities in the Middle East. The people were described as “leaders and officials” of Hezbollah, which was declared a terrorist group by the Saudi government in March last year.

Abdulaziz Al-Sager, head of the Gulf Research Center, said Hezbollah was as dangerous as other terrorist organizations operating in Iraq, Kuwait and elsewhere, according to a report in a local publication.

Al-Sager said the Lebanese group was a significant danger to Saudi Arabia and other Arab nations and should be countered in the same way as the Daesh terrorist organization. It would be a “major security mistake” to underestimate Hezbollah, an approach that could only benefit Iran, he said.

“For example, one of the names announced yesterday was Ali Mousa Daqdouq, a key member of the Iranian terror group operating against the Iraqi people.” He said Daqdouq was responsible for assassinating a large number of Iraqi military officials, particularly air force officers and scientists.

He was arrested by the American forces in Iraq but the government of former Prime Minister Nuri Al-Maliki released him so that he could travel to Lebanon and work for the Iranian intelligence service.

Ahmed Muwkali, a researcher on terrorist groups, said that the Kingdom does not differentiate between terrorist organizations, but has a system used to classify their operations, crimes and financial support.

He argued that Hezbollah has expanded its terror activities after the Syrian revolution and its military operations in support of the Assad regime.

“The Kingdom has taken a serious position against the regime in Syria and all those who support it,” said Muwkali.