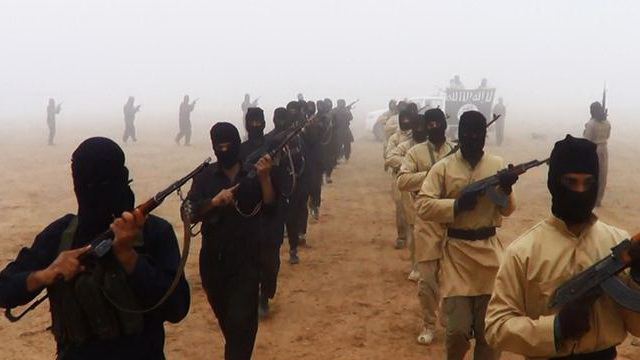 The Grand Mufti Sheikh Abdul Aziz Al-Sheikh stressed that IS does not represent Sunni beliefs and values due to its corrupt practices in direct violation of the principles of Islam. He said Sunnis cannot be associated with the harsh behavior and killing of people, especially as IS’ interpretation of holy jihad and means to claim the caliphate are religiously unacceptable and promote bloodshed.

He warned young people against joining the group in name of religion, as the organization explicitly takes advantage of young people merely to kill for them.

Al-Sheikh pointed to the brutality and unacceptability of certain acts carried out by IS, such as burning people, which he described as a great offense. He said such acts are based on false fatwas.

The mufti said Muslims and Muslim nations must act as one body to eradicate evil and corruption, noting that social media may play a big role in the exploitation of people and spread of evil. Every Muslim must exert all efforts to protect Islam and refrain from such acts, he said.

Al-Sheikh called for promoting the involvement of youth in Qur’an memorization groups, which play a significant and useful role in containing the youth in summer camps supervised by the official bodies. He also urged the media to play a bigger role in spreading awareness about the harmful implications of joining such terrorist groups.

“Given that unemployment leads to delinquency, improper behavior such as smuggling, and the promotion of deviant ideas, more efforts should focus on providing more job opportunities to the youth,” he said.