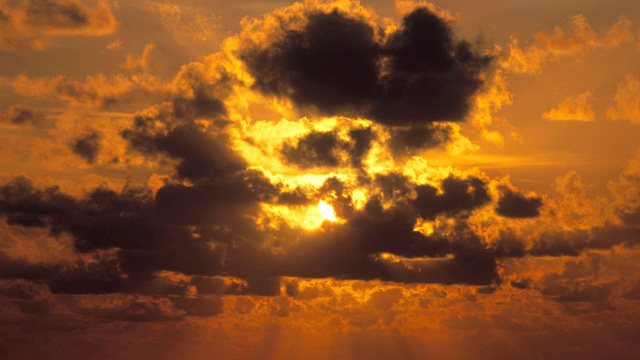 Question: We see and read in Arabian newspapers about operations conducted by some of the doctors in Europe [whereby] they change a man to a woman and a woman to a man. So is that correct [to do]? Is this not considered as entering into the affairs of the Creator who, alone, is singled out for creation and formation? And what is the Islaamic ruling regarding this?

Response: No-one from the creation is able to transform a male to a female and nor a female to a male; That is not from their affairs and nor is it within the limits of their abilities however much their knowledge and understanding regarding this subject grows, rather, this is for Allaah alone. He (Subhaanahu wa Ta’aala) says:

However, it is possible that the matter of the newborn is dubious, so it is not known whether he is a male or female. It may be that at the beginning he appears to be female whilst in reality he is male or vice versa. In the main, this dubiosity disappears and the reality becomes clear upon attaining puberty, so the doctors perform surgery upon him according to whether the reality is male or female, or it may be that no surgery is required.

So that which the doctors do in such situations in terms of performing surgery is merely to unveil the reality of the newborn, and [certainly] not transforming the male to a female and nor the female to a male; And with this, it becomes apparent that they (the doctors) do not interfere with that which is specific to Allaah, rather, they merely unveil the reality of Allaah’s creation to the people, and Allaah has the Complete Knowledge [of all affairs].

And with Allaah lies all success and may Allaah send prayers and salutations upon our Prophet Muhammad (sal-Allaahu `alayhi wa sallam) and his family and his companions.